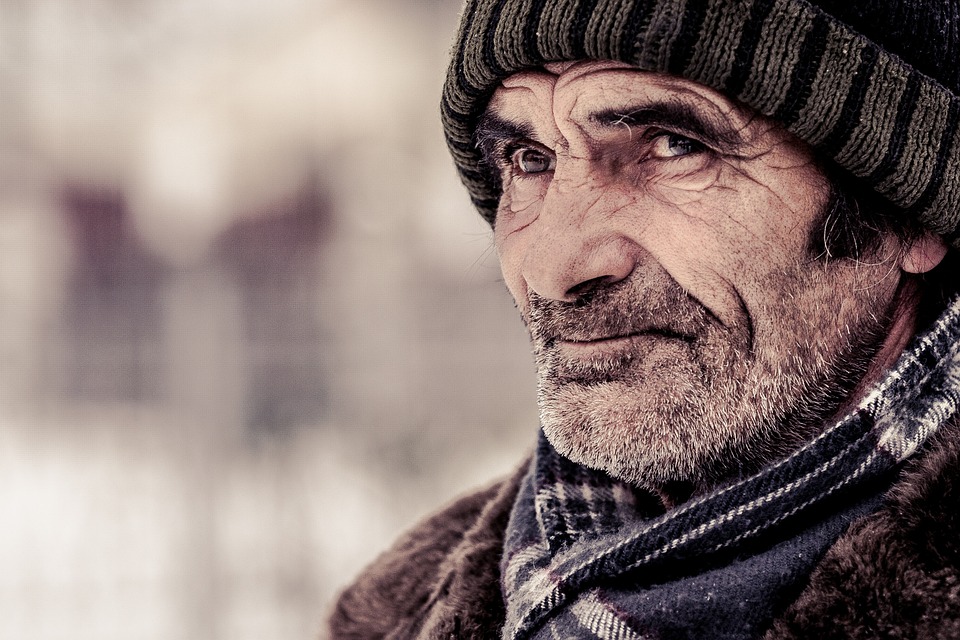 “I have completed all objectives as an executive for 37 years and was just laid off due to an industry downturn.”

To the wrong person, you just told them you were laid off for being an old worker who’s waiting to hit retirement. They wanted some young-blood go-getter with more energy who works harder. You just told them to discriminate against you because of your age.

In my experience, age discrimination is much more common than other discrimination based on race, sex, religion, or any other factor, though all happen. That’s reality. No one wants to hire someone who is marking time until retirement.

Regardless of age, you need to prove that you’re not just a place holder. Show off on your resume what all you’ve gotten done at your previous job. They need to see your enthusiasm. In particular, your enthusiasm for the job you’re applying for.

Don’t lie about it

If you don’t want to show that you worked the same job for the last 37 years and then got laid off, break it up. Instead of one long position, create a new entry for each different position or division you worked with. That gets the older dates off the resume, even and makes it easier to read.

The same stands for anything else they might discriminate for. Race? Lots of discrimination against Asian-Indians in the US. Gender? Disability? Sexual orientation? Religion? Accept that you’re going to have to deal with it. Work harder, shine brighter, and they can’t ignore you.

Don’t make a big deal out of those characteristics. In 99.87% of cases, it will not change how you will do in the job. Not everyone needs to know everything about you.

Are you over 40? Start to consider age discrimination. Over 60? You are going to deal with it in every job you apply for. Make sure you deal with it properly on your resume.