Why to call companies to find jobs

The company has no job ad you could find online. You haven’t heard that they’re looking for anyone, but you want a job there. So you look up their website and send your resume to them. Right? Uh. Yes, you can do that, but that’s not going to get their attention. 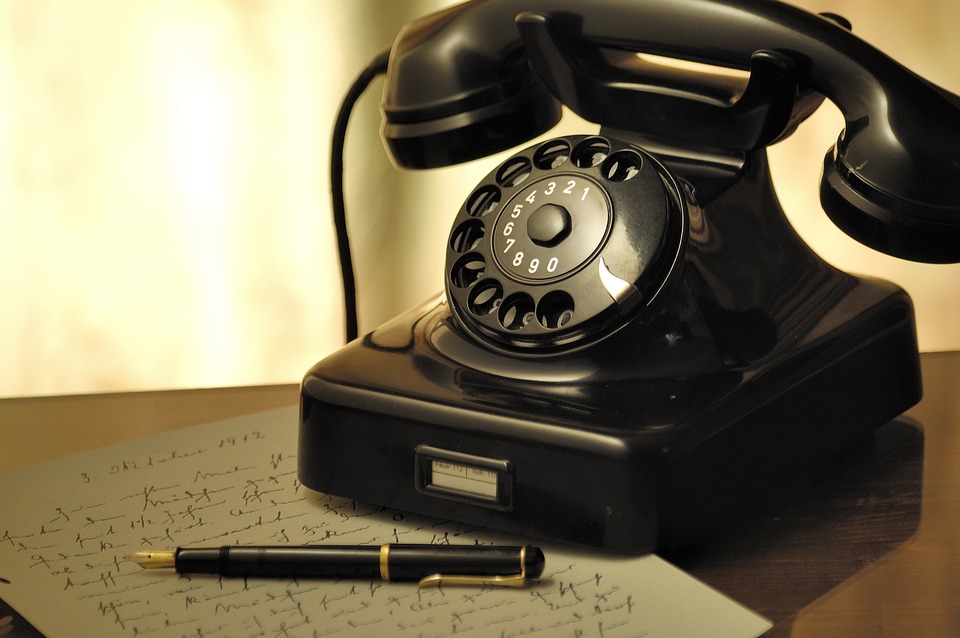 That’s what everyone does. Don’t do what everyone else does if you want to stand out. Be different. Calling the company can get you an interview and a job both more frequently and faster.

“But I don’t want to bother anyone…” so let me tell you what happens when you email your resume without a call.

The people in HR then send the newer candidate resumes (not yours) to the hiring manager without having to make any calls. It’s a lot faster and easier, so why bother calling?

You notice the opening on their website! You immediately resend your resume. A data entry clerk notices it and sees that you’re already in the database. There aren’t any major changes to your resume. Since you weren’t considered initially, you’re ignored and not considered for the job.

From the manager’s perspective – the slow process

The normal way for an opening to come up is someone is getting fired or promoted. Sometimes a new project is coming up, or their expanding the department. The department head knows this in advance, frequently before anyone at HR.

So, he tells HR he needs people. HR asks for a job description which he writes for two hours. HR helpfully sends him 187 resumes. His secretary wades through them and guesses which are the best, then requests HR to call those people.

Eventually, HR says only 5 are available for interviews. Then he gets to interview all of them, and 2 of them are nutcases. Another isn’t qualified for the job. It soaks up a lot of time to search like this.

Instead of contacting human resources, he makes a half dozen calls to a few people he knows who would fit the job that he’s talked to before. Half of them aren’t interested, but one of them is you!

You got put on a fast track for the job when you called in and talked to him. When he was looking for a new worker, you’re who he called. You never had to deal with competing with other resumes, or even trying to be seen.

The time to contact the hiring manager, the CFO, controller, COO, or another involved person is BEFORE you’re needed.

Last thing: if you do talk to the manager, make sure you ask for their email so you can send both your resume and your contact information for them to find later.

Write down the names of 3 companies you would really really like to work for. Read this blog next week for what to do next.