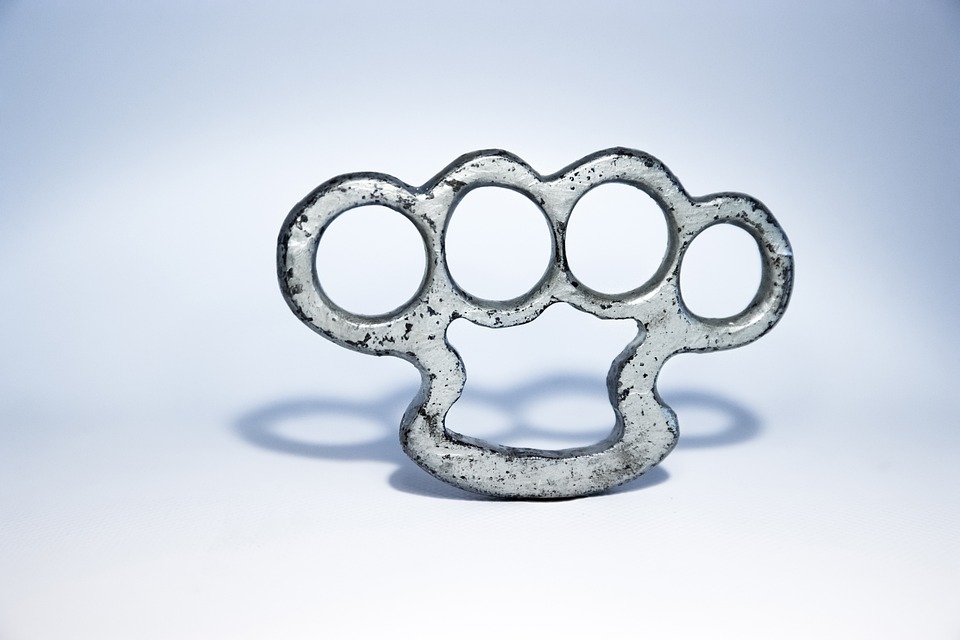 My dad was in court defending a man accused of using a dangerous weapon. The weapon was brass knuckles. Dad pointed out that the law very specifically defines the weapons to which it applies. The law mentions a brass device that fits in the palm of the hand for support and goes around the fingers or knuckles to protect the holder and do harm to an opponent.

It was ALMOST the weapon used in this case. Unfortunately, the defendant’s brass knuckles were made of aluminum. The judge had no choice but to dismiss the charges.

Don’t be precise and misleading when you are applying for a job. Even if you get the job, you’ll be in trouble later. There are expected degrees of precision and disclosure in resumes, interviews and job applications.

These are personal advertisements. You do not need to disclose anything you don’t want to. That said, lying on a resume is a firing offense. Moving dates or claiming titles, responsibilities and accomplishments you don’t have are lies. Leaving out irrelevant jobs is fine (If you’re applying to be a senior programmer, no one cares about the 6 months you spent as a Walmart greeter), but don’t move the employment dates around those jobs.

Putting a brief and accurate summary of your job responsibilities in place of a title is acceptable because hiring authorities will use the title you put down as a summary anyway.

A lie is any communication given with intent to deceive. You don’t have to confess something unless you are asked about it or know it will normally disqualify you completely. Don’t lie. Shrugging your shoulders can be a lie.

The difficult thing is picking the relevance of your revelations. Figure out what they need to know. Give them the short and simple truth. When your background or claims are checked out, no one will remember precisely how you worded an answer. You’ll get fired for skirting the truth in an interview. Be clearly understood.

Be precise. Answer the exact question asked. Don’t embellish. Don’t add explanations. Tell your problems in as few words as possible. Don’t leave out any jobs on the application. You can leave them out on the resume, not the application. On the application they want all your recent jobs. Put your exact and official job title where it asks for it. Applications demand very exact and precise answers. Don’t lie by being incredibly precise and misleading. Be precise and understood. In many cases your application is never read carefully anyway (If it’s read at all. Computers take care of a lot nowadays).

A resume, interview and job application are supposed to help them get a feel for who you are. Those are not the places to try and get away with highly technical definitions. They are hiring the person you are presenting. If that person isn’t you, you’re going to get fired.

In Dad’s court case the judge was bound by a strict set of laws. When you get a job, your boss and coworkers are going to quickly start calling you a liar if you rely on word tricks. You may technically have been accurate but you will still get busted.

If you have a blemish on your record, decide when and where it needs to be talked about or shown.